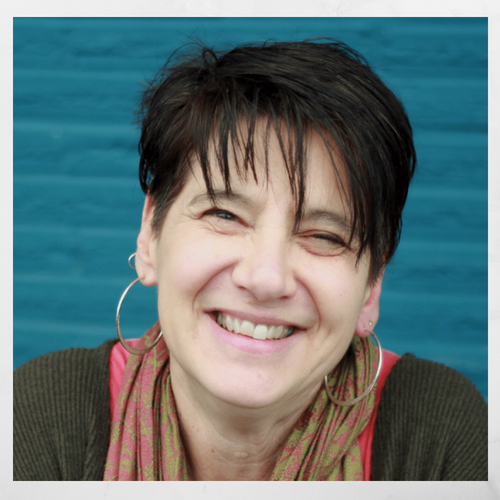 Pennye Nixon thoughtfully responded to an inquiry about her work. “I like to talk about poop.” Nixon explained that there are two precursors to public health – clean water and sanitation – and that sanitation is often forgotten about when assisting impoverished areas. As the Founder and Director of Operations for Etta Projects, Nixon directs projects that construct sanitation facilities and provide clean water in rural Bolivian villages. These exceptional peacebuilding efforts are why the Greater Tacoma Peace Prize (GTTP) was proud to announce the selection of Pennye Nixon as the 2017 Laureate this evening, at the Etta Projects 13th Annual Auction.

In addition to providing clean water and sanitation, Etta Projects also trains women to become health workers in the villages. Nixon explained that the women are trained in groups and network across several villages. The training empowers women who never had a role that was valued in a village before. Health care workers provide basic care such as tending to wounds, prenatal care, and treating the common cold. They also work with clinics to ensure that individuals receive follow-up care. Nixon has seen attitudes in villages change overnight. When women are empowered, their status in the village increases.

Etta Projects began in 2003 out of a tragedy. Nixon’s daughter, Etta, was a 16-year-old Rotary International Exchange Student. Nixon mentioned that Bolivia was not Etta’s first choice but she embraced her assignment anyway. Etta quickly became a favorite among locals. She attended a wealthy high school in Bolivia but reached out to individuals of lower classes. Nixon mentioned that Etta played soccer with a class of people that her classmates deemed unworthy to associate with. She also recounted a story of Etta saving a sloth from oncoming traffic in a town square. Etta passed away tragically in a bus crash after only three months in the country. However, her impact was so great that the local government named a dining hall after Etta. The dining hall provides food for the poor in the city that Etta embraced.

In 2009 Etta Projects shifted its focus from providing food to constructing sanitation and water projects. They quickly added the health worker training program. Nixon believes that sanitary conditions and health care create conditions for peace. Stable communities create conditions where individuals can progress and grow. Nixon notes, “Peace is about contentment.” It is hard for individuals to be content when they are fighting for their basic needs. Etta Projects recently added a Community Transformation Center to further development in rural villages. The center coordinates with NGOs and local officials to continue to build infrastructure and access to resources in the communities.

For more information about Pennye’s efforts:

Learn more about Pennye in her video Laureate Spotlight: